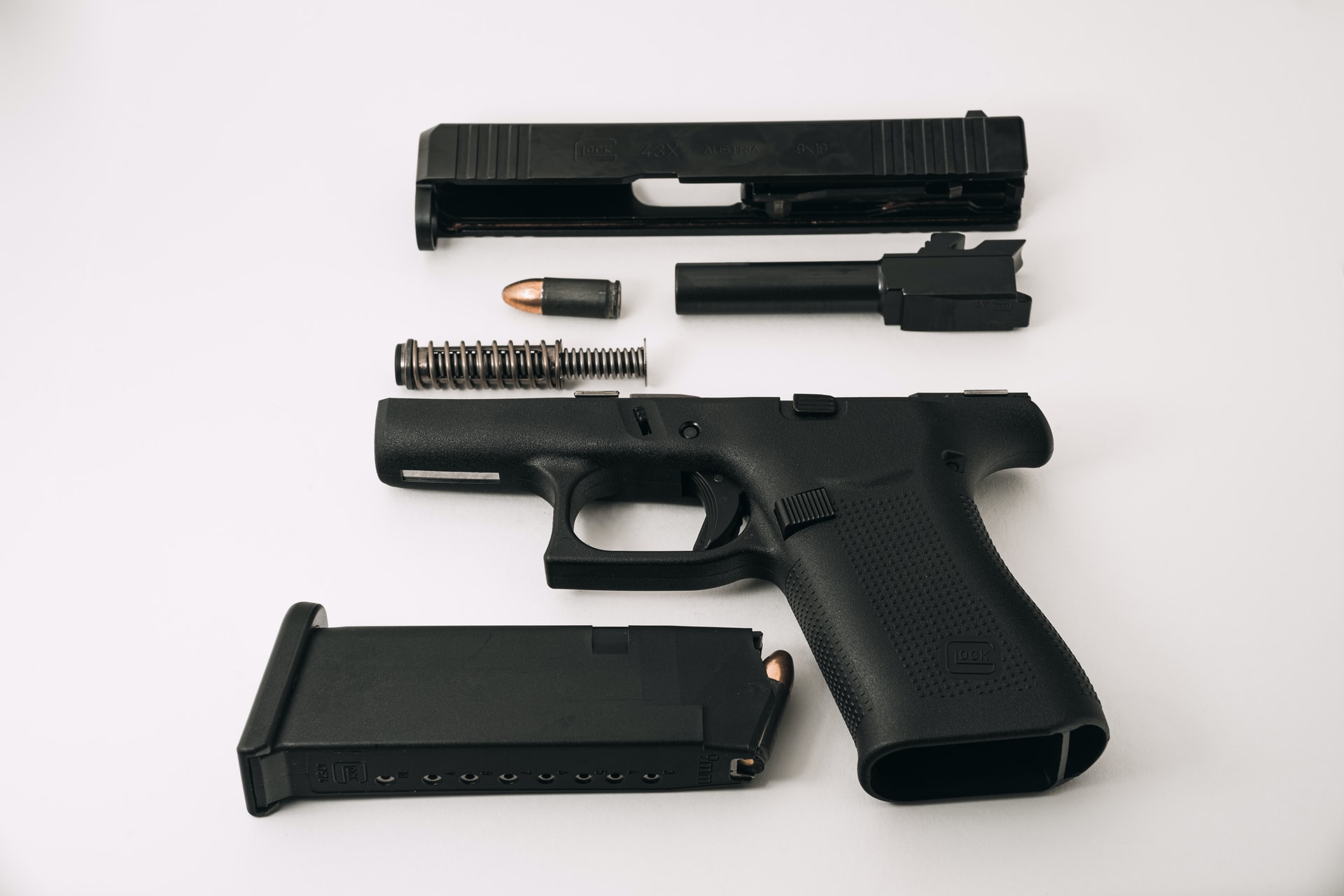 Power Over Can’t Be Hidden

The past 10 years of my life could be summed up as a master class in understanding power. It started near Wall Street in 2011 when a scrappy group of weirdos occupied Zuccotti Park. At that moment there was a consensus among the people there: there are no leaders, we are all leaders. This was a delightful lie we told ourselves. I was a secret leader in those times.

I am a tall white man. I speak English, a particularly “educated” form of English. I have deep technical skills. I am comfortable and confident speaking in front of people. These features give me a sort of gravity. I recall one instance when I volunteered to help clean out a vacant lot to make space for a community garden in Brooklyn where someone came off the street and walked right past the woman in charge of the site and spoke to me as if I were in charge.

In those days of revolution in Zuccotti Park I held more power than most. I was trusted by people, my suggestions and ideas held sway, I could make things happen. I think, I hope, I wielded this power with grace and integrity. I didn’t coerce people (on purpose), I didn’t use my power for personal gain, but I did have it. This power was real and because we kept repeating the lie that everyone was equal my power was unaccountable.

We had democratic systems, yes, but when those systems stood in the way of what the true leaders wanted to do we found ways around it. Occupy had an elite class that was invisible and unaccountable. From inside it was nearly impossible to see or easy to ignore.

Since then I’ve always had a sensitivity towards power dynamics. I don’t think power is bad, it is a force of nature and when power is recognized and talked about it can be a very useful function in groups.

To name power and map power is to make power accountable. If we could have drawn a circle around the people with power in Occupy we could have talked about it and honored it. To honor power is to recognize and differentiate power that is earned and power that is unearned. For instance, I’ve studied very hard and taught myself how to use computers to great effect. I want to be seen for this power, I am proud of this power. The power drawn from being a white man is unearned and as such should be questioned and diminished. These two types of power are not so easily distinguished. Yes, I taught myself computers but it was my parents and their wealth that allowed me to have a personal computer at a young age. There were systems of power that supported my generational wealth. It is these systems that I want to examine.

Power to call the boys with guns

As I’ve traveled there is one form of power that is insidious, it is a poison that can destroy projects no matter how well intentioned. This is the power that comes with property.

Perhaps you’ve seen it too. A sweet plot of land with bright-eyed idealists working to build a little piece of utopia. They have a shared purpose, they use consensus, they are all equal on the land. This land, however, is owned by a single individual. An individual that so fully believes in the vision that they have graciously offered their land for this project.

And the people will say that they are a benevolent owner. They abide by the will of the community, they share in the collective dream. Yes, this is often true but there is a dark truth that can’t be avoided, only ignored: property, law, and the state.

The first truth is that almost no one owns land. One might own the structures on the land, own a deed, but they do not own the land. People, in the US anyway, hold land for the state. This is why you can’t take “your land” and become a sovereign state. No, you are in an agreement with the state to hold that land within the latticework of law. The property owner holds “their land” with the backing of the state and its laws.

The state, for its part, holds a monopoly on violence. Here we find the twisted power dynamic staring us right in the face. She who holds the right to a property holds the ultimate power to request from the state boys with guns to come down and enforce that property right.

Property is the ability to call on violence to enforce the boundaries of that property within the limits of law.

Consider our happy little commune for a moment. No matter how flat the power structure there is someone in the group who can at any moment can pick up the phone and have armed police come and veto any decision made by the collective.

Let that sink in.

How could anyone possibly have a truly democratic situation when one or two people in a group hold a veto backed up by violence? Imagine for a moment that we are ordering a pizza and trying to decide on the toppings, but I am holding a gun. Sure I swear up and down that I would never use the gun but there it is; gleaming black metal in my hand. At any moment I can raise that gun and insist that we put pineapples on that pizza. I’d never, ever, ever actually do that but we all know that I could.

If you labor on land that you do not own then you labor for those who do own it. This extends beyond just land. There are many companies that claim to be flat, claim that everyone is equal but if ownership of the entity lies in the hands of just a single person the same thing is true. They can turn state violence, or the threat of it, into the ultimate veto.

The owner of a thing can turn all that collective work into work that they own.

This premise extends into the digital world as well, though with less state violence. Many of the platforms we organize on have single owners. A collective might run a successful Facebook group but if one person is the owner they can take that away at any moment. In my Occupy days, much of the control I had was in passwords and access rights to servers and infrastructure. I was the only person with keys to the clubhouse.

Now I’m not saying that all projects are doomed because of this. Benevolent dictators fairly manage a lot of projects. Projects that are democratic, projects that do good work and that people consent to be a part of. No, what I’m pointing at is simply a fact that I don’t think should be ignored.

My dear friend recently purchased the house where I rent a room. For the first times in my life, I have housing security because I know that my friend would never decide one day to kick me out because they want to move their uncle in or that they will have a kid and kick me out.

But my dear friend and I do have a new power dynamic. They can kick me out once the lease is up and if I refuse to leave they can call the boys with guns to make me. The gun is on the table now. Best to acknowledge it.

Once we acknowledge the a power dynamic we can work with it. I can make agreements with my friend turned landlord, legally binding ones if we desire. Our friends on the hippy commune can create a path to co-ownership. The corporate world does this all the time. Limited Liability Corporations are just agreements between groups of people to own things together. I’m sure my more business oriented readers are rolling their eyes, multi-stakeholder ownership of property, what a revelation!

The solution isn’t that revolutionary I’ll admit, but the point here is to meditate on power dynamics. A great and scary power exists no matter if you like it or not. Really the point is to share an obvious truth I’ve only now come to understand about property and ownership.

I’ve seen many people get so very excited to pour their labor into projects that they do not own and worse, to do so while ignoring the fact that someone else actually owns it.

I hope that you will keep an eye out for the person who holds the gun in your next project and I encourage you to have the courage to lovingly point it out.