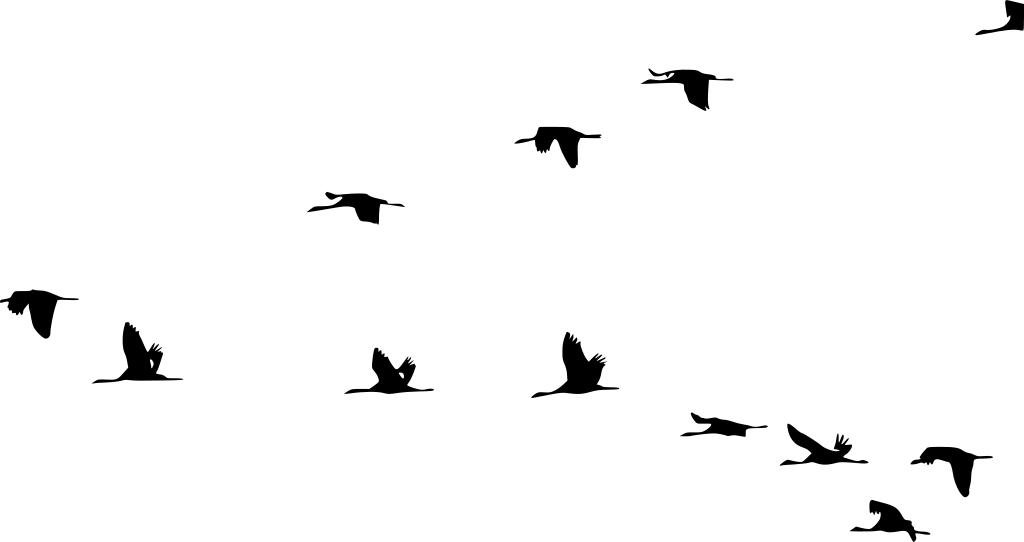 Without a clear structure, especially around making decisions, a group is often very fragile. Just one conflict or hard decision away from flying apart. Too often groups are forced to define conflict resolution or decision making structures in the middle of these challenges.

With Community Rule groups now have a tool for defining structure before being stressed. The tool uses prompts to help groups answer questions about how they deal with power and process.

Starting with either a template or from scratch organizations can adopt, adapt, or create their own set of community rules then publish them for the world to share. I appreciate that the templates include templates like “Benevolent dictator” an arrangement that is very common but rarely made explicit.

Beyond those questions are modals that can add additional details.

This tool is an amazing first step in any groups process for coming together around a shared vision and purpose.

It was a warm day in Denver when I rode my bike over to Deacon’s house. As we sat together as storm clouds began to gather to the west. I was there to write the first draft constitution for the Favor Solutions Network.

The Favor Solutions Network is a non-capitalist, non-socialist, free-market system.

It currently consists of a Google Spreadsheet that tracks member’s trading of Favor, a non-interest bearing currency. Each member starts with zero Favor and is given a credit limit of -1000. We trade the currency just like “real” money for goods and services. So far I’ve received therapy, garden produce, consulting, and a dozen duck eggs. As of writing nearly f2,281 has moved between people. Favor currently is equal to the US dollar, so that’s over $2k worth of goods and services we’ve exchanged without spending money most of us don’t have.

Deacon is currently the benevolent dictator during phase 1 of the project. The phase 1 proposal outlines the steps to phase 2 which involves gathering consensus from all members to answer a set of questions about how to manage the currency collectively. I love the final paragraph of the phase 1 plan:

I was sitting in Deacon’s front yard that day to move us closer to phase 2.

We had to figure out what shape the organization would take. On previous “fireside chats” with other members, there had been excitement about using “Circles” of empowered working groups to manage the different aspects of the organization. All well and good, but what does that actually look like? This is where we turned to Community Rule. There was already a template for a “Circles” based organization. All I had to do was “fork” the template and start running down the prompts with Deacon.

The process was simple, the prompts were straight forward, and the tool helped surface details about how the governance would work once Deacon stepped down as dictator.

As we moved through the prompts it certain needs became clear, like having an on-boarding process. As the constitution document came together with me talking with Deacon about each prompt we were able to better identify what a collective of members would have to sort out to be ready for phase 2.

You can look at the constitution we drafted here.